On a Summer Morning's Walk on the Beach at Low Tide 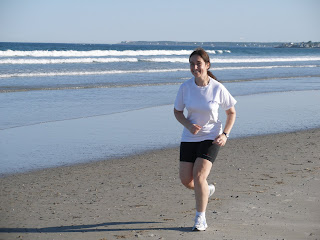 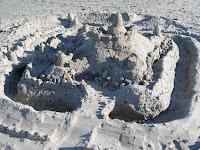 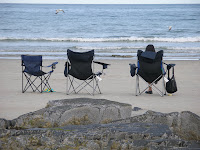 Posted by Belle Brett at 6:33 PM No comments:

On Sizing up the Competition 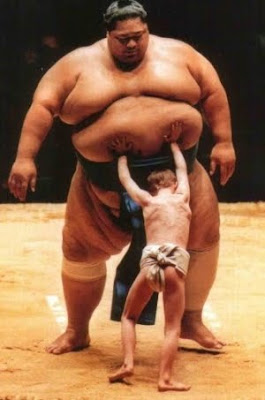 In my previous blog entry, I discussed the perils of comparing one’s as yet unpublished novel to better known works in order to provide a clue as to its nature. Today I examine the immediate competition-- published books that may have elements in common with your story but may not be as familiar. I wonder (and worry)--is it better to be similar to successfully published works (and risk seeming redundant), or different (and risk agents/publishers not knowing how to categorize or place your book)?

Clearly, it’s helpful to know what’s out there. I have assiduously made a point of reading other books about young women in Japan. I found five published in the last five years and read all of them after I had written draft three of my novel. Here’s my superficial analysis.

Four are debut novels, and one is a memoir.

Interestingly, all are told in the first person (one with multiple viewpoints). (Mine is also first person.)

Three are written in the present tense. (Mine is past tense.)

One is written by a Canadian, one by an English woman (and published only in Great Britain, I believe), and three by Americans.

Both the non-fiction book (Bar Flower, Lea Jacobson, St. Martin’s Press, 2008) and the British novel (Sayonara Bar, Susan Barker, Doubleday, 2005) are set in hostess bars, like mine, but in recent years.

One of the stories (Lost Girls and Love Hotels, Catherine Hanrahan, Harper Perennial, 2006) uses “love hotels” as a major motif but the narrator is an English teacher.

The most recent (If You Follow Me, Malena Watrous, Harper Perennial, 2010) is also about a young woman who teaches English and has the least in common with my plot but succeeds in portraying a “fish out of water,” without denigrating the culture it is describing.

So what did I get from reading my competition?

• Women who spend time in Japan want to write about it.
• Clearly, there is some market appeal for books of this nature (Harper Perennial chose two of them). But how well did these books do? Is the market saturated, or is there always room for a story freshly told? Will I have to try that much harder to sell my story? Are my “credentials” good enough?
• Inevitably when a book focuses on the same culture you have chosen you will find scenes that resemble yours. I know I wrote mine independently, and I probably even have the dated draft (in the computer) to prove it, but I still fear sounding like I cribbed the ideas (the present of the finger…). I can’t now claim that I haven’t read these books.
• Making fun of another culture is easy. Achieving an authentic and sympathetic voice is not.
• Some people overwrite. Overwritten stories are not fun to read.
• I believe my instincts were right to reset my novel closer to the time of the Japan I knew rather than make it contemporary. One can’t always be thinking of the movie they are never going to make.

I’ve been working on my novel far too long. All of these books were published since I wrote my first draft (and most since I wrote my second). Of course, In the meantime, I’ve written a second novel. Isn’t it time to stop worrying, stop comparing, and get that first one out there?
Posted by Belle Brett at 5:31 PM No comments: